It's not much of an exaggeration to call it love at first sight. Lily and Cotton immediately latched on to one another and bonded on the trailer ride home. We put them in separate pens for safety's sake, but it was clear we had nothing to worry about.

Except for a gelding, Cotton seems rather... Capable. More on that later.

Cotton is a palomino Tennessee walker / quarter cross. DH's best friend has had him a while, but he's getting beat up by the herd. He is a bit on the slow side (I don't like the term lazy) and pretty calm. Doesn't really spook. But he is a young thing, and not finished. But he is good for trails as long as he has a friend.

And he is a lover. Meets you at the gate. Follows you around like a puppy. Beautiful,expressive eyes. Sensitive but not overly so. A bit of a tweenager.

We are all quite smitten.

I'm sure he will be blogging in no time. 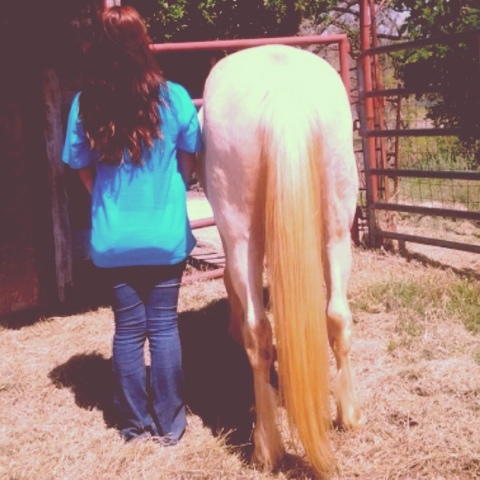 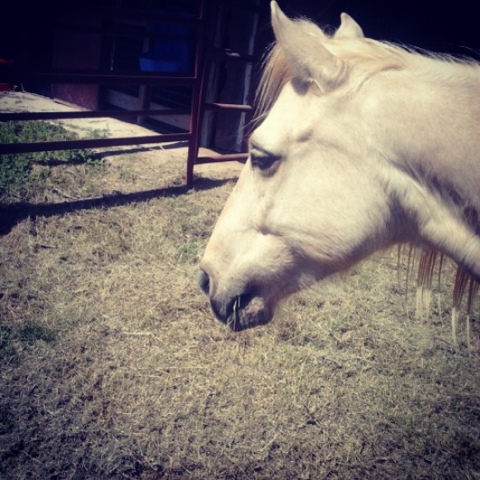 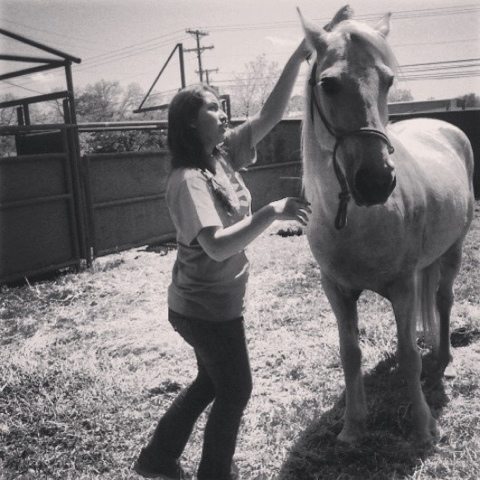 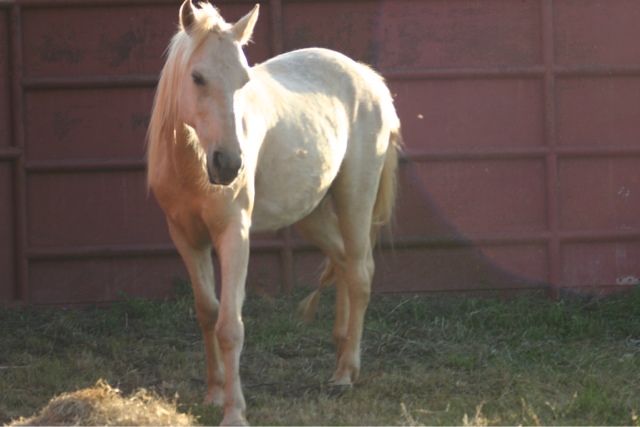 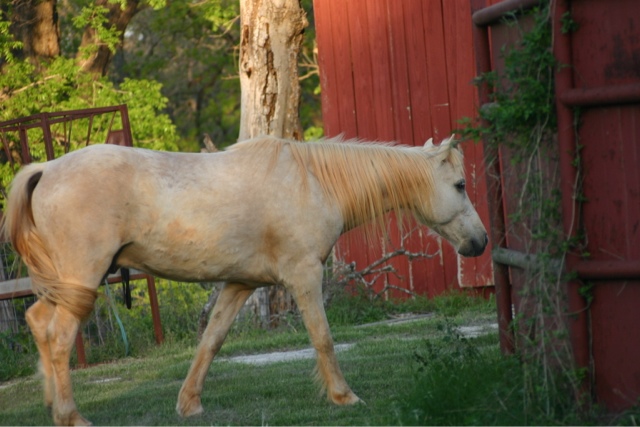 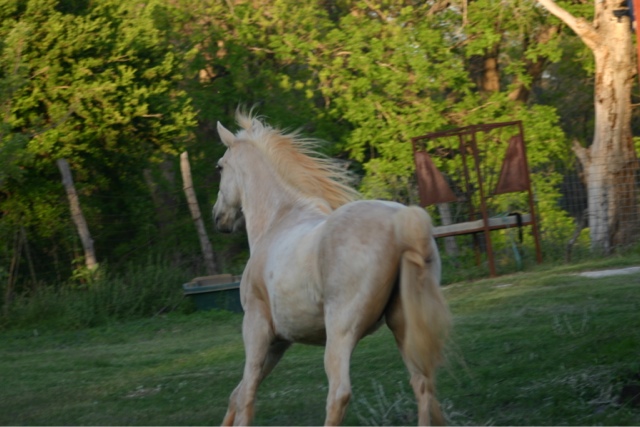 It is good to save your energy. It shows you are smart.

He does look very good! Looking forward to hearing more about him.

I just inherited and half Tennessee walker/draft mare named Lucille. The other boarder had her and when she was 5 months behind in her board, I was able to purchase her. She is about 14 years old, VERY CALM. She just got her two front feet re-shoed and now she is ready to ride! I've always liked her and I would go over and talk to her (her previous owner only came to the ranch about 3x a year)...she is a good mare. The gal tried to sell her...no takers. She could have ended up in a very bad place, so I offered to buy her for her back board.

Good for you. Nice looking horse.

Cotton looks like a good one. And I'm with Ranger Mustang--I like "lazy" horses. So much easier to deal with (and usually smarter, as Ranger says) than the flighty sort.

What a pretty boy. We have a "capable" gelding at our barn and who in the world knew they could do that. Best of luck.